just last saturday my aunt called me up to ask about some of my stuff back home in Penang, if i still want them as they were clearing up the room where my dad has most of his stuff in. don’t know about you, but there are a few things i have kept with me since i was very young and over the years the things i deem worthy of safe keeping … some of those were my first hardcover story book i got as a gift, soft toys from special people … etc, including some handmade letters from previous significant others 😛

because we’ve shifted a few times, some of these precious things have been thrown out like my very personal diary, my highschool projects (i’ve kept them for quite some time) to give more room for more important stuff. anyways, i didn’t really own a room anymore from our last shift to our current house in Penang, which was in 2001. that was because i was already here in UKM/Bangi/Kajang/KL most of the time for my degree… so, what was left of my stuff since 2001 was just in 1 box. SAD… but now as of today, there is no more box left as it has to be cleared away. it’s good in a way that i’m not there to see what is in the box, i might just decide to keep everything again… hahhaa…

so today i was just putting some stuff into my lil ol kancil’s boot (been a long while since i went there), and i came across this ‘Drakkar Noir’ metal box, couldn’t remember what was in there and when i opened it, there were cassette tapes in there!! oh.my.gosh!! and there was Richard Marx, and Rick Price, and Jars of Clay, and Steven Curtis Chapman and etc… all in the box!! and that box brought me all the way back to 1999! oh sweet memories!! 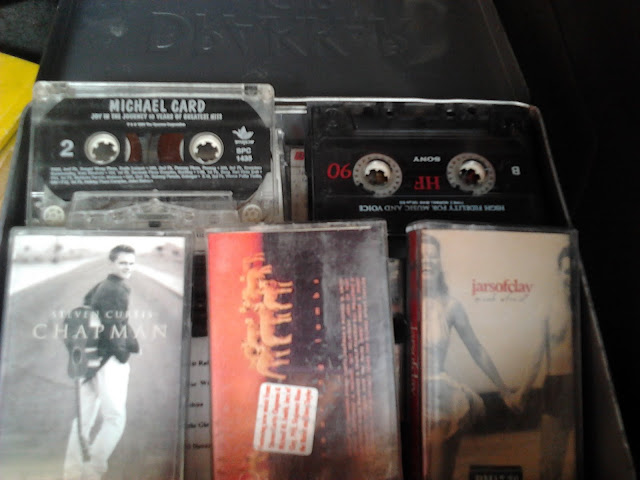 guess which one i chose to listen to first? of course it’s Rick Price, don’t even have to think. *sheepish* and as i drove the short way to pick up Arielle from school, i can’t begin to describe the nostalgic feeling i was having; was somewhat high 🙂 or perhaps it’s just mr blue-eyes’ voice ****melts**** 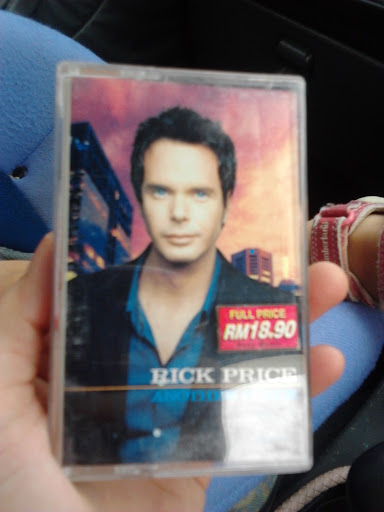